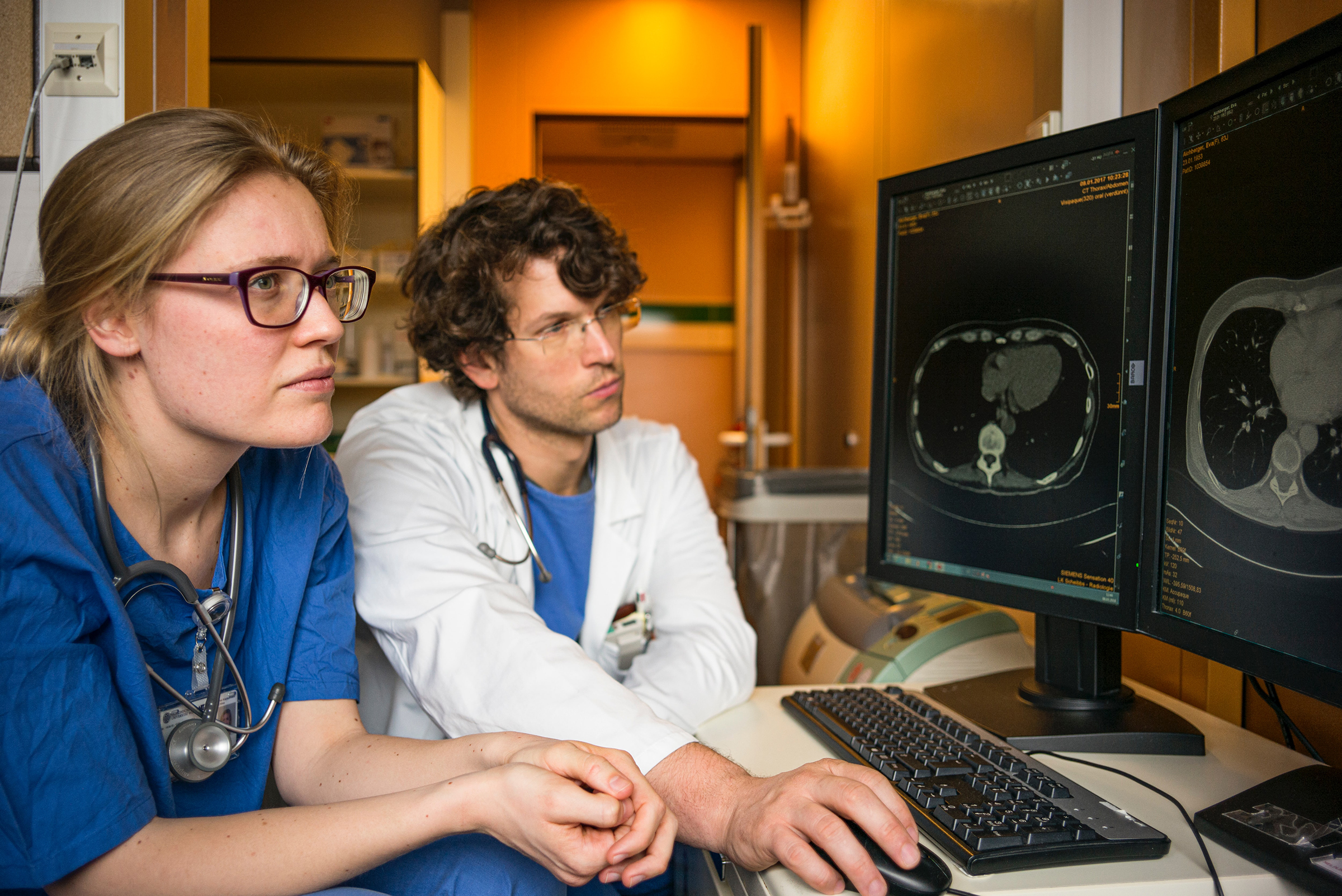 Original words by Ian Legg, Recruitment Consultant – Radiology Specialist
Since its inception in 2008, the Royal College of Radiologists’ (RCR) annual workforce census has consistently documented the shortage of radiology consultants in the NHS. Likewise, each census repeatedly describes the day-to-day struggles of those consultants burdened with the task of keeping up with ever-increasing reporting demands. The coronavirus pandemic has, perhaps unsurprisingly, exacerbated the situation; radiology departments are now facing increasingly challenging working environments and, the RCR, in its most-recent census, estimates a shortage of nearly two-thousand radiology consultants (or, roughly one-third of current staffing levels).

This is of grave concern – radiology is at the heart of clinical care and is a key tool for the detection of cancer, as well as facilitating life-saving interventional procedures. Despite this, radiology departments often do not possess the financial power they require to recruit an adequate number of consultants. Radiology has struggled to occupy much space in our political consciousness and, therefore, reducing waiting times for imaging results has not been prioritised in the same way that Accident & Emergency waiting times have, for example.

As well as the impact on patient safety – which has been well-documented in the census – Remedium are concerned about the impact this shortage may be having on radiologists’ mental wellbeing, which was given less space in this year’s report. Indeed, while organising our recent seminar on mental wellbeing amongst doctors, we recognised that consultant radiologists were more likely than any other NHS specialists to accept our invitation, making radiology one of the most-represented specialities at the seminar. We have heard heart-warming stories of lead consultants doing their best to support the individual requirements of their consultants, however, limited numbers make it difficult to create the supportive working culture required to sustain the long-term wellbeing of staff. Accordingly, we must act now and immediately recruit more international radiologists to ease the burden on our existing NHS workforce and to plug the vacancy gap.
Despite this shortage, some hiring consultants in NHS radiology departments still hold the prejudice that doctors from overseas healthcare systems are inferior to NHS trained staff, rather than different. This is not only discriminatory but also results in a reliance on extremely expensive forms of outsourcing to hit minimum reporting requirements; a habit that cost radiology departments an estimated £206 million in 2020. However, many internationally trained radiologists boast a high-level skill set and are accustomed to working in busy radiology departments that demand an ability to cope with big caseloads, preparing them well for life in the NHS. More importantly, there is a large pool of international radiologists whose skill set has been rigorously tested by the Royal College of Radiologists, proving their ability to provide valuable contributions to radiology departments around the UK; indeed, the fundamental purpose of the Fellowship of Royal College of Radiologist (FRCR) examinations is to assess one’s ability to work safely as an independent consultant.

The radiology workforce shortage: How we can help

At Remedium, we are on a mission to solve the UK healthcare staffing crisis. Remedium have assisted multiple NHS radiology departments with international recruitment projects that had transformative effects on their departmental performance. Consider, for example, the words of an NHS CBE working in the South East of England:

“…in Radiology Remedium helped us find and recruit a new Clinical Lead and five Consultant Radiologists. This rejuvenated our department and this year Radiology won Team of the Year (Patient Experience) at our annual awards evening.” – NHS CBE, NHS Trust SE England

We believe radiology departments should follow in the footsteps of the department above and embrace internationally trained radiologists as the highly skilled professionals that they are. Contact us today if you are interested in learning more about how Remedium are already supporting NHS Trusts around the country to address their clinical staffing shortages, while improving wellbeing and retention among radiology departments and driving more efficient, patient-led care. 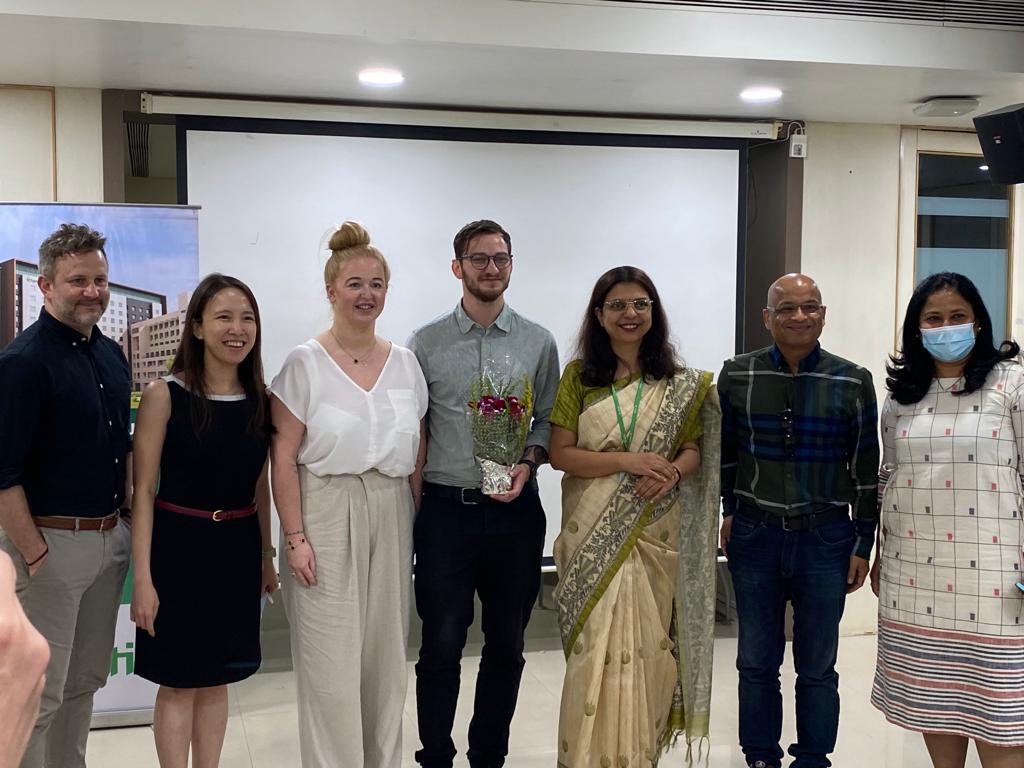