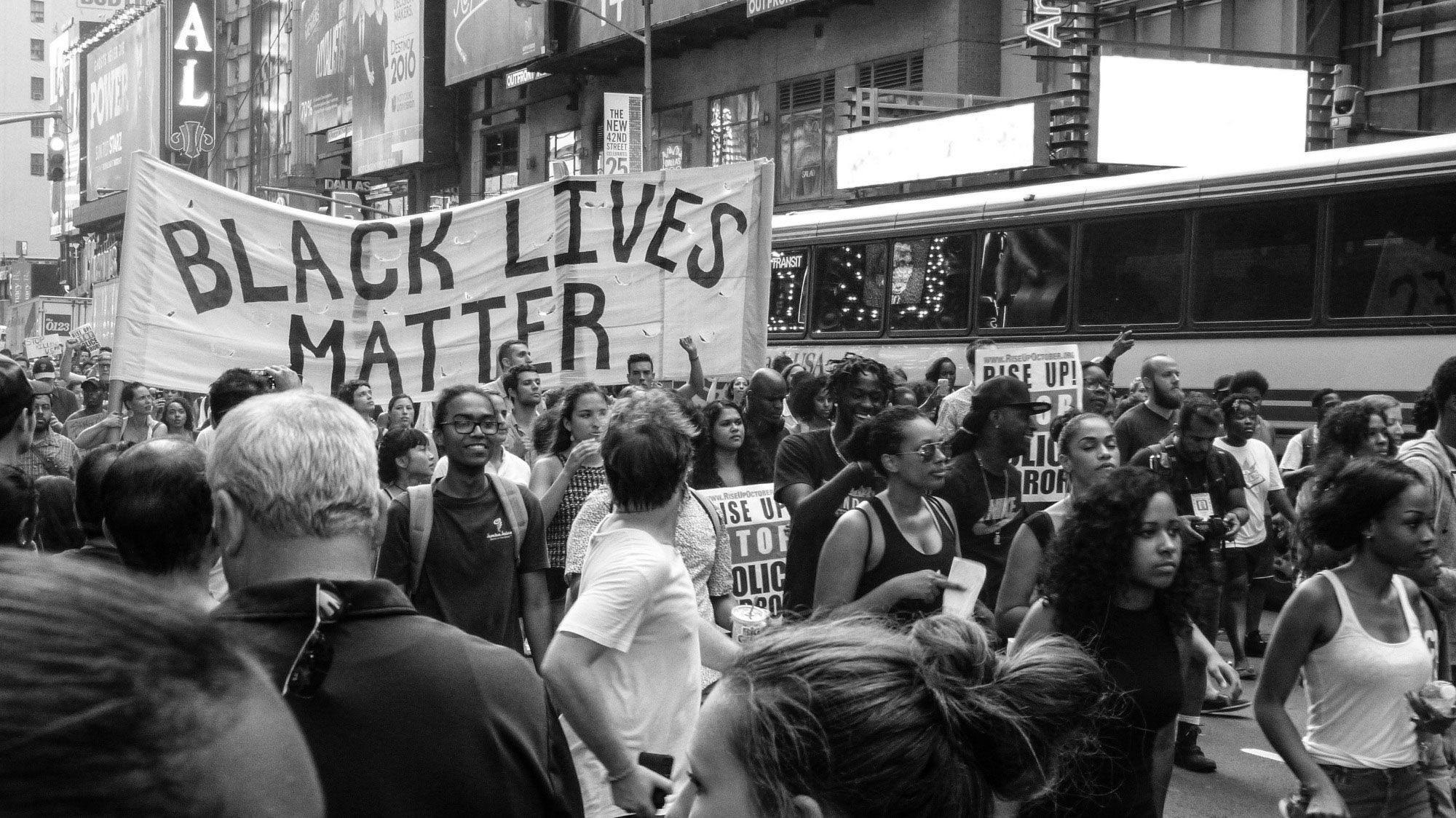 Black History Month: The History Of Black Healthcare Professionals In The NHS

From the very beginning, Black doctors, nurses and other healthcare professionals have played an integral part in the UK’s National Health Service. For Black History Month 2022, we wanted to share a deep dive into the rich tapestry that is the history of Black medical talent within the NHS and UK.

Who was the first Black doctor to graduate in the UK?

The first Black doctor to graduate in the UK was an American – the physician, abolitionist, and author James McCune Smith. Smith gained his M.D. from Glasgow university in 1837. He worked as a doctor in Glasgow for a few months, taking up a gynaecological residency at the Glasgow Lock Hospital for Women. He returned to Manhattan the same year where he was of course received as a hero by the local Black community. Sadly he was never admitted to the American Medical Association due to his race, but he was the first African-American physician with university training to operate in the United States, establishing a practice in Lower Manhattan that he operated for 25 years.

Who was the first Black consultant in the UK?

The first Black British consultant to operate a private practice in the UK is widely believed to be Dr. Risien Russell. Not only did he operate his famous 44 Wimpole Street private practice from 1902 until his death in 1939, he was seen as a leading neurologist and medical mind even in the context of the racial prejudices of his lifetime. His contribution to modern understanding of Neurology cannot be overstated. How Russell overcame the bigotry of his era to join the management board of the world’s first neurological hospital (National Hospital in London) is one of the few justices of that period of racial history in Britain, and his work defining conditions like SACD (subacute combined degeneration of the spinal cord) continues to save lives to this day.

When did the NHS start recruiting Black doctors?

The NHS recruited doctors, nurses, and all kinds of BAME backgrounds almost from the moment it was founded in 1948. The First and Second World Wars meant that the medical profession had a markedly progressive attitude in the UK when it came to race (although there still was, and is, a lot of work to be done). The work of groundbreaking Black doctors like the surgeon Africanus Horton earlier in the century meant that bodies like the Health and Labour Ministries launched international recruitment campaigns to fill health service vacancies as early as 1949.

It’s difficult to pinpoint who the first Black doctor was in the NHS, but that’s because Black doctors were already making strides by the mid-20th century. While public perception was still abhorrent by today’s standards, it was recognised by the NHS that its vision of free healthcare for the entire nation couldn’t be achieved without the contribution of Black doctors. The NHS had a markedly progressive attitude to race and ethnicity even then, especially considering the prevailing attitudes of the time.

It should still be noted though that Black doctors still had to pass unbelievable obstacles to gain the same recognition as their white counterparts. This prejudice is also why evidence of much of the contributions of Black doctors in the NHS has been lost or omitted from the history books. Black nurses were also thought to be present from the earliest days of the NHS in small numbers, although it wouldn’t be until 1952 that Nigerian Kofoworola Abeni Pratt (the first Black nurse trained at the famous Nightingale Training School for Nurses at St Thomas’ Hospital) would join the National Health Service.

Black doctors in the NHS: from Windrush to today

The first mass recruitment of Black doctors really came with the Windrush migration in the 1950s. By 1971 31% of NHS doctors were recruited internationally, and many of these came from Africa and the Caribbean. Today, Black staff make up 6.5% of the NHS workforce. For context, the percentage of the wider UK who identify as Black is estimated to be around 3-4%. The NHS continues to be a source of stable employment for the Black community in the UK in 2022.

However, while there have been improvements since the 1940s there is of course still work to be done. The NHS is at its most diverse point in history, with 53,000 doctors from a BME background in the NHS as of 2021. Still, across all levels of doctors, from Foundation Doctor Year 1 through to Associate Specialist and specialty registrar, Black doctors make up 5% at most, and at Consultant level only 3%. The NHS commitment to diversity is certainly more evident than other employers, even in the medical field, but there’s still a need for more parity of representation at specialty and senior levels.

Remedium finds international doctors of all backgrounds an NHS career

We hope you’ve enjoyed our dive into the past, present, and future of Black history in the NHS. At Remedium we pride ourselves both on our in-depth knowledge of Britain’s national health service, and our commitment to respecting the rich and varied backgrounds of the international doctors we find permanent NHS roles for.

There’s a reason so many international doctors choose Remedium (and it’s not just our knowledge of NHS history). We’ve helped thousands of doctors migrate to the UK for permanent NHS positions. This includes specialists like pathologists, paediatricians, and radiologists, as well as consultants, junior doctors, and IMGs. Our expert onboarding team is available 24/7 to assist with everything from visa applications to interview tips, and even finding accommodation (via our award-winning Red Carpet Platform).

For a tailored selection of our available NHS doctor roles, register your details with us. One of our Remedium consultants will be in touch to discuss your current situation, available options, and how to apply. The NHS remains one of the most diverse and inclusive employers in the world, and we at Remedium are proud to help enable this by creating a smooth entry pathway for international doctors of all backgrounds. Get in touch to see how we can help you start your journey to becoming an NHS doctor in the UK. 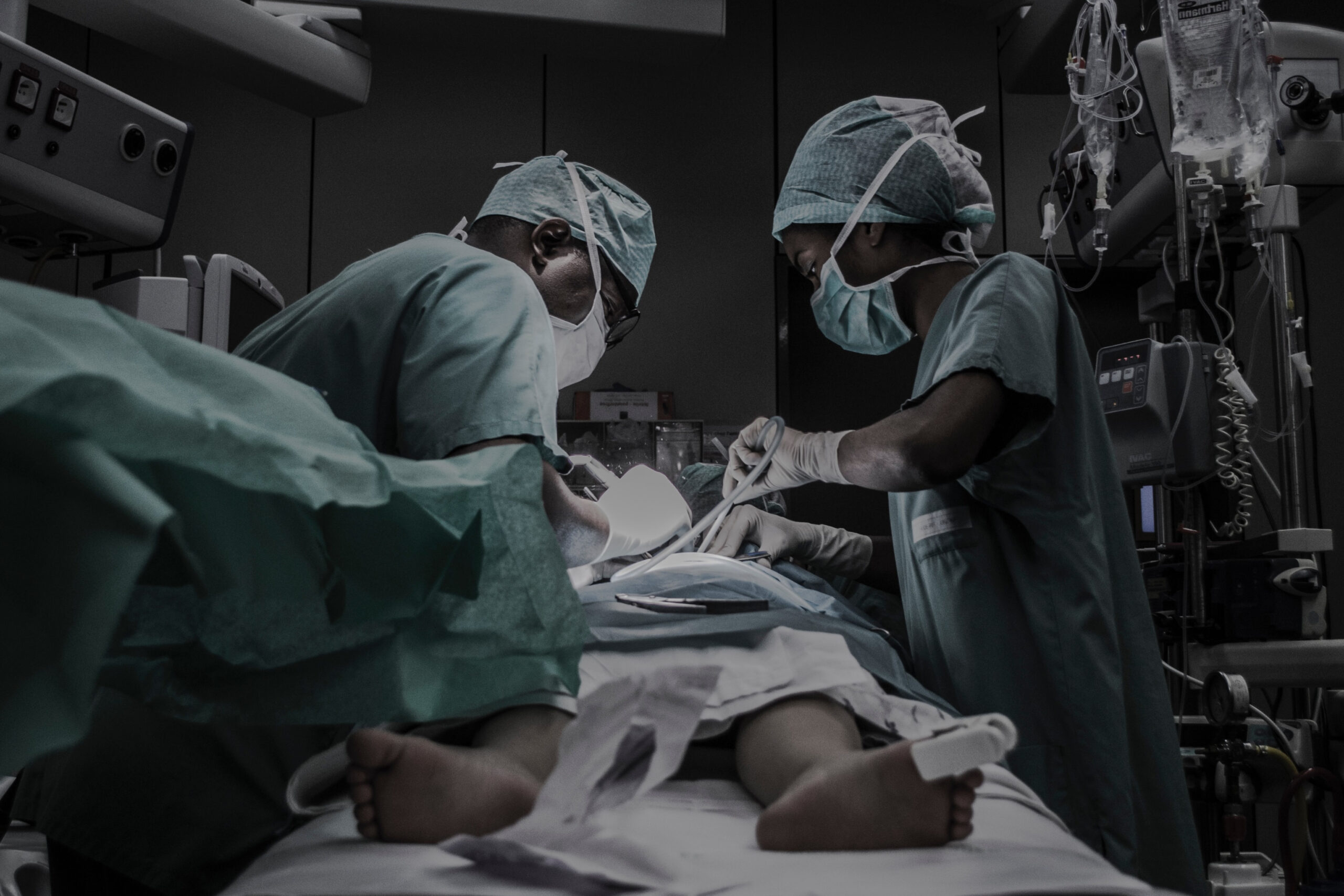 Are you ready to build your career as an anaesthetist, intensivist, or surgeon in the NHS? Here’s everything you need to know! 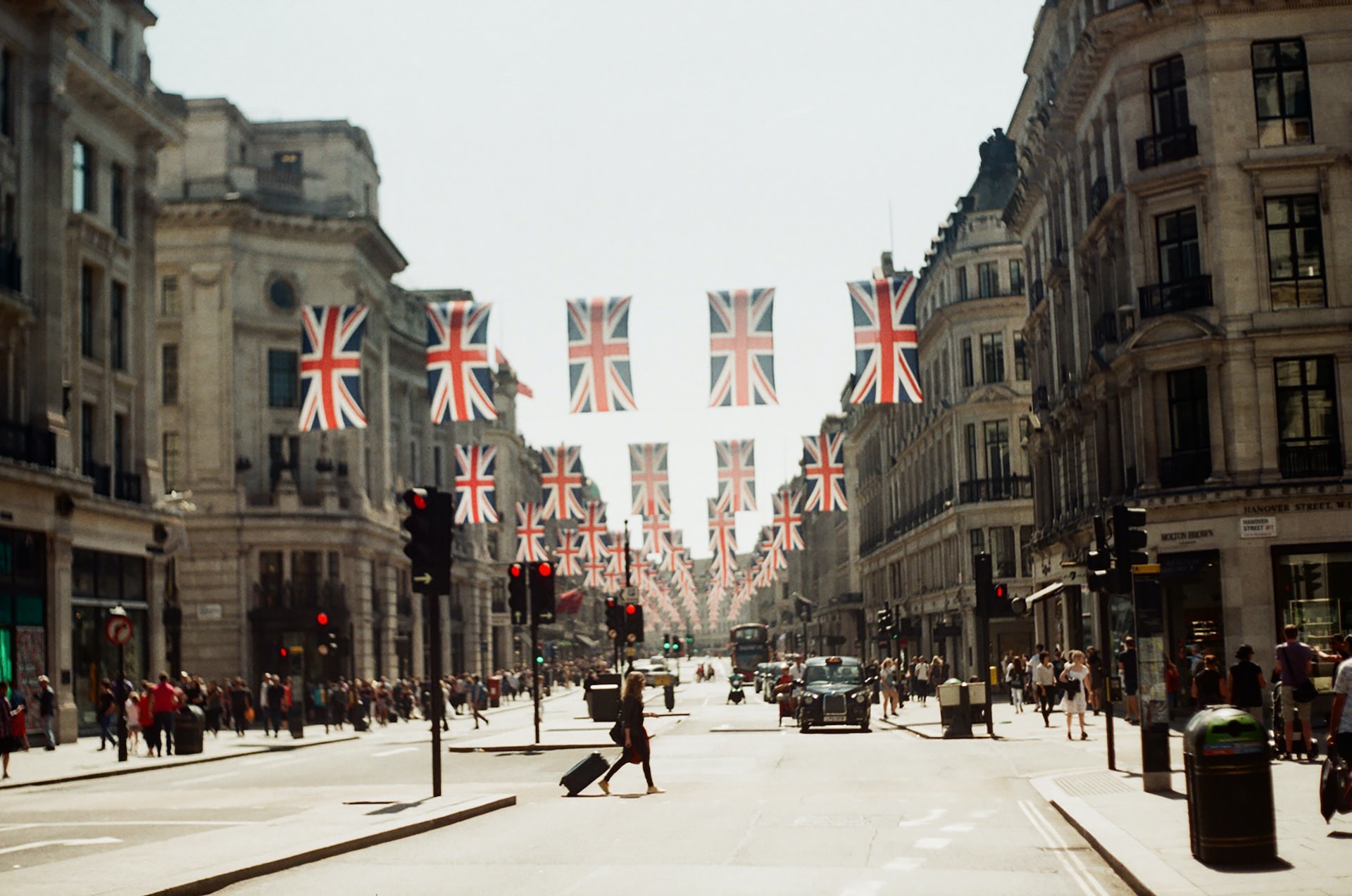 UK demand for skilled healthcare workers from overseas is on the rise. In this article, we outline some of the benefits for international doctors working in the NHS.

Upload your details and CV so we can match you with the perfect role.