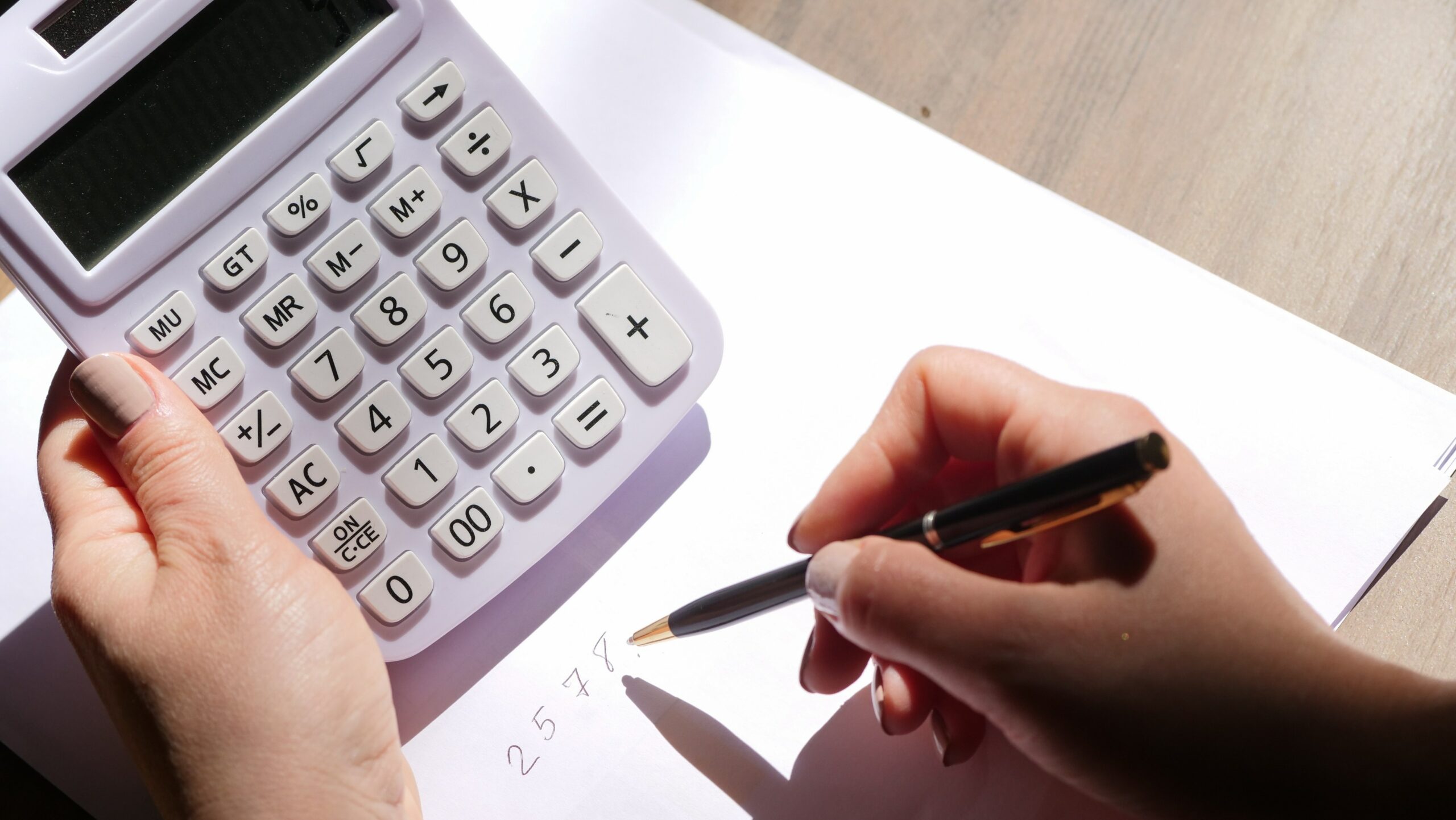 ‘What are NHS pay bands?’
‘How do NHS pay scales work?’
‘How does the NHS calculate my salary?’
Questions like these are almost always asked by the talented international and overseas doctors the Remedium team place in the NHS. Unlike private practices and some public health services, the UK’s NHS has a carefully mapped out pay banding model from which all salaries are calculated.
While this has been incredibly valuable in ensuring every NHS staff member receives a fair and proper salary, it does leave many international doctors confused. Unless you understand the NHS banding and pay scales, as well as how they’re applied to doctors, it can be difficult to work out the salary you can expect as a doctor in the NHS.
Despite Covid-19, Britain continues to have a shortage of doctors and so NHS international recruitment is still ongoing. This has been made clear by such recent policy and framework changes as the updated CoP for NHS international recruitment which makes recruiting international doctors much easier. If you’re one of the thousands of international doctors considering an NHS career, salary and income will of course be one of the first queries you have.
We’ve put together the following guide on NHS banding, pay scales, and doctors’ salaries. If you’re an international doctor who has been considering joining the world’s leading public health service the information here should serve as a rough guide not only to the salary level to expect upon joining but also how this increases as you move up the ladder.

Positions in the NHS come with an attached band. These bands are mostly consistent throughout the NHS, with nurses, clerical and ancillary staff, and even maintenance and janitorial teams all pay-calculated against the banding system. There are 9 bands in total. These bands are also divided into sub-bands, i.e bands 8a, 8b, 8c etc. NHS pay bands do not represent flat salaries. There are tiers and scales within each band, but NHS job vacancies usually include details of the band rather than the actual salary.
However, this pay system does not include doctors. Doctors, dentists, and senior managers have their own pay scales outside of standard NHS banding.

So why do some doctors in the UK still talk about NHS banding?

If you have peers currently working in the NHS as doctors, they may still mention pay banding. However, this isn’t the same NHS banding that applies to nurses, clerical staff, or clinical practitioners etc.
There are several kinds of contracts available for NHS doctors and the Trusts employing them. For some of these contracts, a banding system is used to determine remuneration for unsociable hours.
Outside of this context, banding isn’t applicable to NHS doctors. What are applicable is scales and thresholds.

NHS doctors have their own scales to determine pay based on their level. Junior doctors, consultants, and SAS doctors each have their own scale. It should be noted that the individual UK territories have their own scales too, so geography is also a determinate factor).
Salaries for positions and levels are calculated by nodal pay points. These are worked out based on an average 40-hour workweek. They do not factor in overtime, unsociable hours, or any of the other extended duties which significantly increase your monthly payslip.

All doctors payscales in the NHS cover a vast range. This is also true of junior doctors. In the NHS, the ‘junior doctor’ title covers a wide range of experience levels. Some junior doctors are fresh out of medical training, others have years of clinical experience.
As of April 1st 2021, FY1 doctors start on a basic salary of £28,808, which increases to £33,345 in FY2. FY1 and FY2 salaries are at nodal points 1 and 2 respectively.

Consultants are highly experienced doctors, with decades of clinical practice behind them. As you can imagine, the salaries of consultants vary greatly depending on how many years of experience they have (as well as many other factors, such as clinical excellence awards). Many consultants in the UK also supplement their NHS income with private practice.
An NHS consultant has a starting salary of £82,096. Salary is increased yearly, starting at £84,667 at Threshold 2 (1 year of consultant level practice). Thresholds 2-5 are achieved per year of practice. Threshold 6 is attained at 9 years, Threshold 7 at 14, and Threshold 8 at 19 years at consultant level (with a basic salary of £110,683).
There is always a need for more consultant doctors in the NHS. Both Remedium and the NHS know that international doctors are needed for overcoming NHS clinician shortages at consultant grade.

Many GP’s in the UK work as independent contractors. However, there are still a great number of salaried GP’s hired directly by primary care organisations. As a salaried GP, you can roughly expect an annual salary anywhere between £60,455 to £91,228.

As a doctor, your basic salary will only account for part of your total monthly income. Unlike a fixed 9-5, doctors and other healthcare professionals work irregular, unsociable, and above-contracted hours on a weekly basis.
The best way to understand how this works in the NHS is to take a look at the elements of an NHS payslip. Whilst some specifics and terminology may vary trust-to-trust, the following will give you a good understanding of how your monthly pay will be calculated in the NHS.

This is your basic salary, calculated as per your nodal pay point. If you’re part-time, this will be based on the proportion of a full-time contract worked.

These are additional contracted hours you have worked above the basic 40. This will be up to a maximum of 48 hours, or if you’ve opted out of working time regulations 56 hours.

This accounts for overnight or late-night hours. In the NHS, this is received as an additional 37% on top of your standard hourly pay (calculated based on your nodal point).

This is an allowance established as a percentage of your base salary, agreed upon in your initial contract. It covers allowance for working an average or 1 in 8 or more weekends.

On-call and non-resident on-call availability is an allowance totalled at 8% of your base salary. This covers compensation for being on-call and available, and the disruption this can cause to outside work plans.

This covers additional duties, responsibilities, or specialisms that bring additional income. These include, but aren’t limited to; general practice, psychiatry, emergency medicine, academic duties (such as teaching), and some surgeries (such as oral and maxillofacial surgery).
There may also be additional pay premiums included on your payslip. For example, LTFT trainees may receive an LTFT allowance.

How pay scale and salary is established

There are several factors an NHS trust will take into consideration when calculating which salary band and level to offer a prospective doctor or IMG. In the UK these will always be strictly professional. Factors will include years of experience, clinical specialisms, duties included as part of the post, and how the role will fit into the overall hierarchy of the Trust. Whilst the bands and payscales establish clear levels of salary and pay, where each Trust decides to place doctors on these scales is their own decision.

Once working as an NHS doctor, promotion to a higher band, node, or scale level requires more than remaining in your post. NHS doctors are expected to keep up with CPD and other training/professional self-improvement. As a practising healthcare professional, you already know that your career is a continual process of growth and skills development. Climbing the pay scales, bands, and thresholds within the NHS reflects the development of your skills and experience as a doctor. Years of practice is one way this is measured, but the more professional development you complete, the easier you will find it to rise through the ranks.

Remedium: Here to help you understand your NHS salary

At Remedium, we pride ourselves on our commitment to candidate care, and we have advised hundreds of international doctors and IMG’s on how to get jobs within the NHS. Ensuring the doctors we place to know what to expect from their pay-slips and salary is very much part of this.

How do I get a job in the NHS?

If you’re an IMG or international doctor who has been considering an NHS career register your details with us. One of our team of expert recruiters will be in touch to discuss available job vacancies and help you understand how your experience in your home country translates to the NHS doctors salary framework. 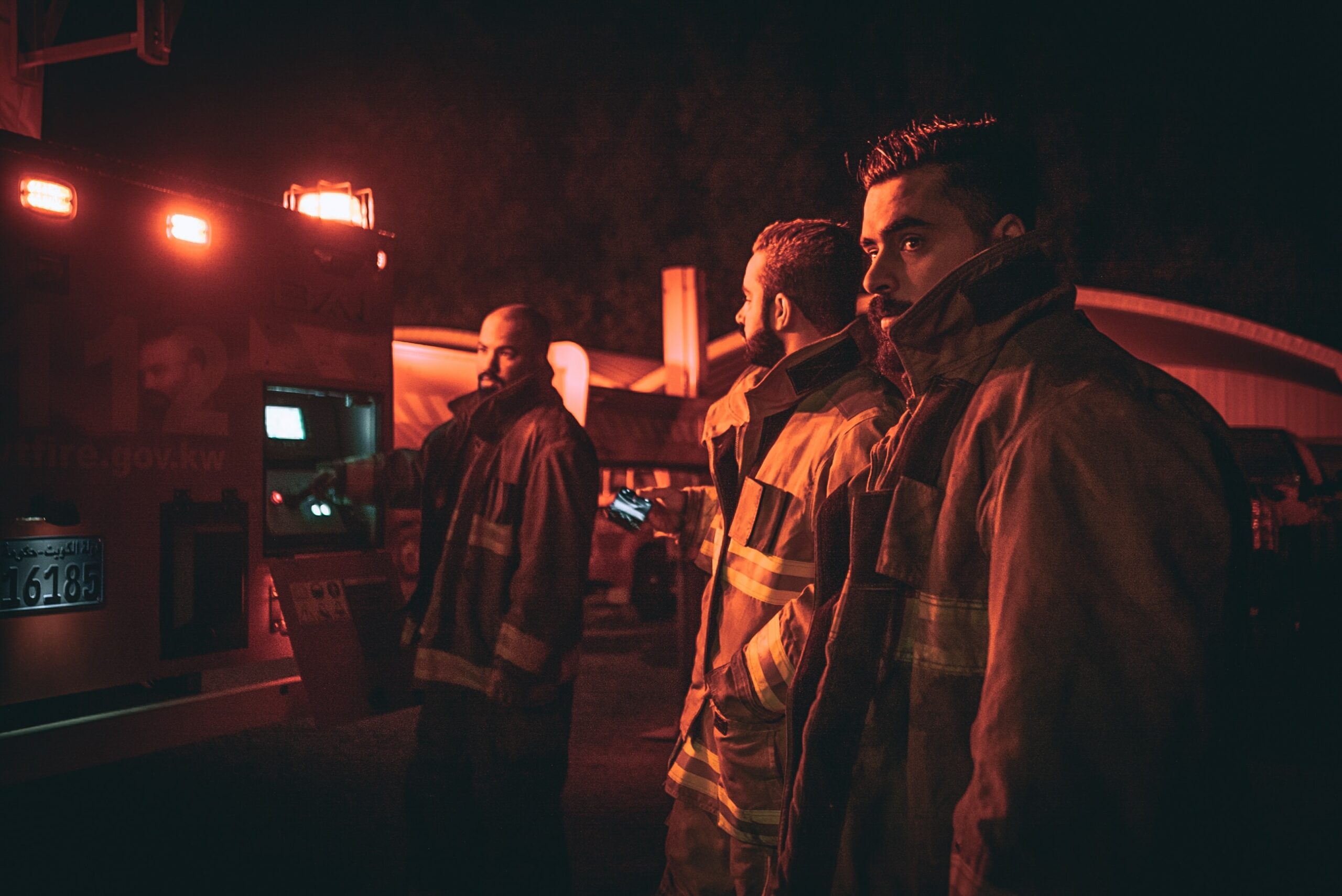 Night shifts are inevitable when providing 24-hour care as an NHS doctor. Here are our top tips to help you cope during your night shift. 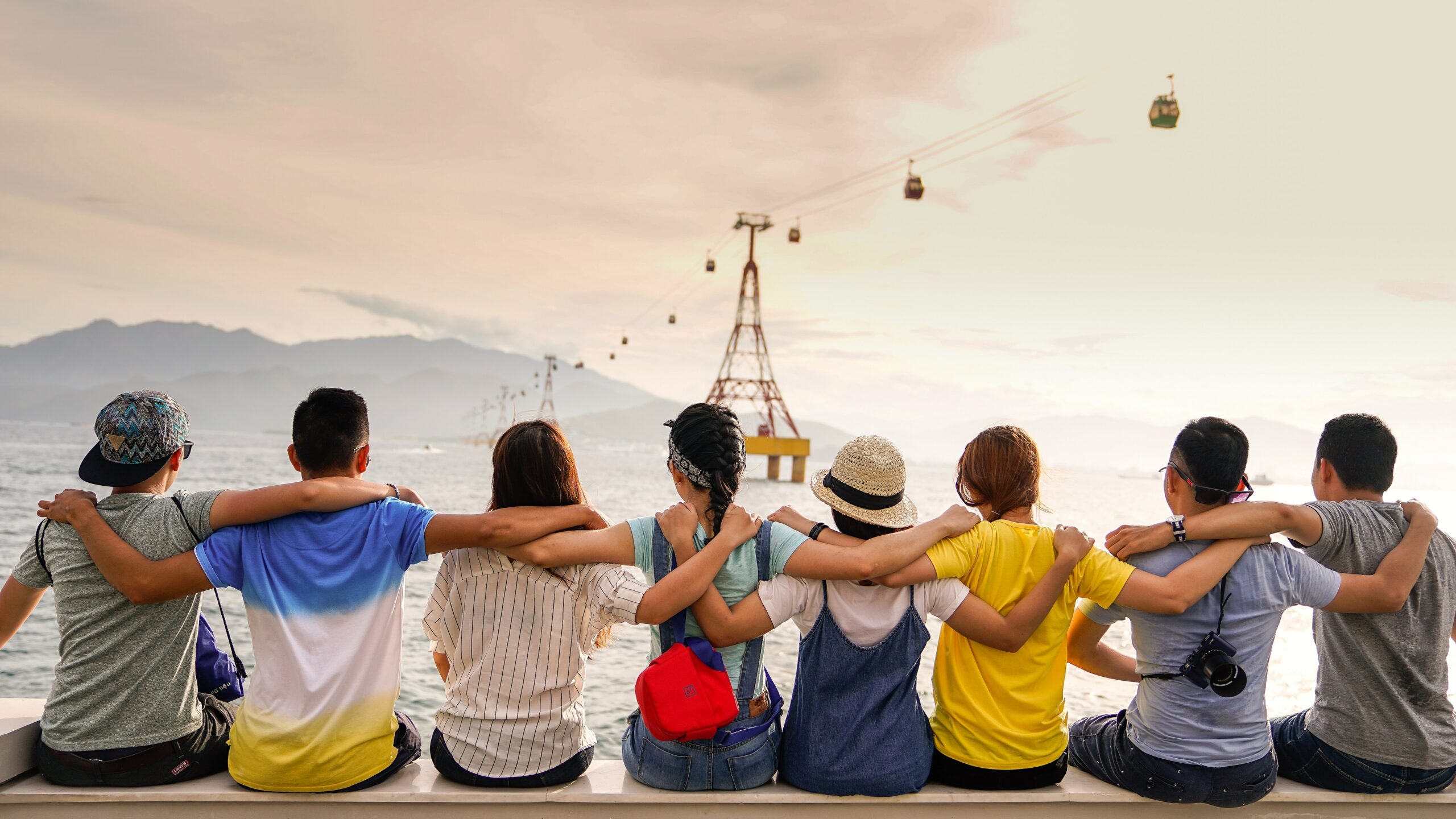 A career opportunity in a new country is exciting and promising but it also brings in the challenge of having to leave your existing life behind. Read on to know more about managing the social aspect of being an international doctor in the UK.